WHERE Condition in MySQL with 16 Different Query Examples 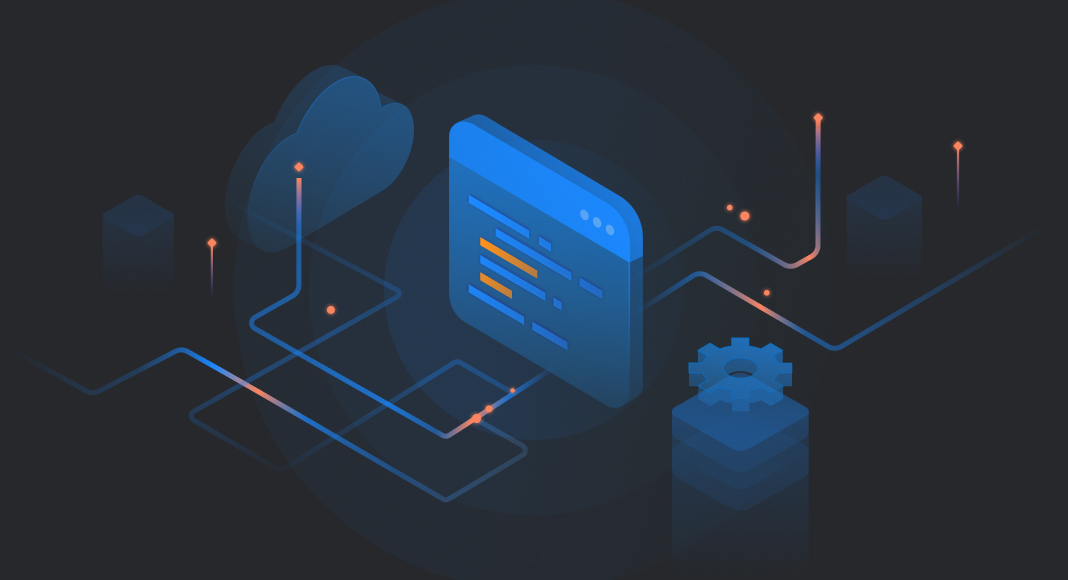 In this article, we are going to talk about the WHERE clause and how to use it in MySQL. Besides SELECT, the scope of the WHERE clause includes the UPDATE and DELETE statements. The WHERE clause is indispensable for quality work with MySQL databases. That’s why the current article will deal with this clause and explore its distinguishing features in-depth.

When we deal with MySQL, we need conditional clauses for the SELECT statements in the absolute majority of cases. Such clauses determine the selection criteria, so we get only the data we need.

The MySQL WHERE clause is the handiest means of filtering results. It is flexible, allowing the users to specify various conditions for the data selection and combine several conditions in one statement. In order to make your everyday working routine even more pleasant, it is always better to resort to MySQL profiling and query optimization.

To begin with, let’s take a closer look at using WHERE in the SELECT statement. The basic syntax is as follows:

SELECT … FROM is the standard statement defining which columns and which table we target. The WHERE keyword identifies the data selection criteria. There can be a single value, the range between values, the subquery, and more than one condition.

Automate your work with query criteria. See and visually edit them on the separate tabs of our visual MySQL query tool where you’re drawing your query. You don’t need to type the columns’ names or remember complex rules. Just select the required data from the lists and enjoy the results.

Using WHERE in MySQL

MySQL works in the following way when executing the SELECT statement containing the WHERE clause:

Note: The SELECT statement often includes the ORDER BY clause that puts the results in ascending or descending order. If so, MySQL will evaluate it in the end.

The principle of work of MySQL WHERE is similar to the IF condition in programming languages. It compares the values we provide with those of the target MySQL table. When these values match, the RDBMS fetches those records to the users.

When the condition for the WHERE clause is a text value, we put that text into single quotes. However, no quotes are necessary for the numeric values.

Level-up your scripting abilities with the advanced MySQL formatter that allows beautifying your code to get it exactly as you like it.

Now, let us review the usage of the WHERE clause. It involves plenty of specific cases. The best way to explore them is to refer to a practical MySQL WHERE example for each scenario.

The simplest scenario of using this clause is MySQL WHERE having one single criterion for the data selection. Assume that some company wants to retrieve the list of its employees working in the Customer Care department as support managers:

The query will retrieve data from the employees table and filter the records according to the value in the job_title column. It should return the list of all last and first names of all employees who work as support managers. The output is below:

The example provided above proves that the MySQL WHERE clause brings data that matches the condition. In this case, it filtered all those employees having the specified job title. However, we often need to set several criteria to retrieve the data. It is feasible – we need to apply the MySQL WHERE with the specific operators – the AND operator and the OR operator.

To accomplish that, we’ll set two conditions and unite them with the AND logical operator:

Code writing itself takes up lion’s share of the total time you spend on database development and administration. Double your coding speed with the refined and optimized MySQL Server code editor that comes with dbForge Studio for MySQL.

Using the OR logical operator is another method of working with several conditions in the MySQL WHERE clause. If we submit this query, it will return data matching the criteria we set.

The company wants to check the regular customers coming from two cities. For that, we’ll specify those cities and use the OR operator.

Using AND with OR conditions

MySQL allows for combining the MySQL WHERE AND OR – both logical operators can be present in a single statement. In this case, MySQL will check three conditions at once.

For instance, the library wants to get information about its readers residing in Bellevue, who became the library’s regular readers in 2021 or have read more than 20 books.

In this case, the MySQL WHERE string becomes more complex. To fit and organize AND & OR conditions, we use the parentheses to determine how MySQL must evaluate them.

Have a look at the example below:

The BETWEEN operator allows for setting wider limits. Assume that the library wants to get the list of its readers who joined in 2019, 2020, and 2021. Instead of submitting several queries or using the AND operator, we can set the range for the WHERE condition using the BETWEEN operator.

To retrieve the list of readers joining between 2019 and 2022, we submit the following query:

Applying the LIKE operator lets you use the WHERE clause to select certain records that include a specific pattern. To define that pattern, we use the percent sign (%) to replace a character or a string of several characters of any length.

The most common patterns for MySQL SELECT WHERE LIKE are the following:

Let’s have a look at the WHERE LIKE example. The company wants to get the list of its customers from the USA and UK. The query is as follows:

There is another case where you need to exclude some data from the results. We can use the MySQL WHERE NOT LIKE operator. It finds and returns the data that does not have specific characters.

The company wants a list of its customers from all countries except for the UK and the USA. The syntax of WHERE NOT LIKE in MySQL will look as below:

Using the IN and NOT IN keywords is another option to filter the rows and retrieve only a portion of data that matches our strict criteria. The primary purpose is to reduce the number of OR clauses in one SELECT statement.

MySQL WHERE IN appeals to the rows containing the values we specified for the WHERE condition. For instance, we want to retrieve the list of customers who reside in several European countries. The WHERE IN syntax is as follows in MySQL:

Please note that we enclose our values that specify the search condition in parenthesis. In the case of working with text values, we must put them all into single quotes. However, if our values and numerical, we’ll list them without single quotes, e.g., (25, 35, 45).

The output of the above MySQL WHERE IN clause in the SELECT statement is:

WHERE NOT IN example

The opposite case is MySQL WHERE NOT IN clause. It is used to make sure that your query will ignore those rows containing the values specified for the condition. In the above example, we requested customers from the 4 definite European countries. The MySQL WHERE NOT IN SELECT query for the same request will return all customers residing in other countries except for those 4 defined earlier.

Note: We recommend using [NOT] EXISTS over [NOT] IN since the EXISTS logical operator works faster than IN, when comparing data sets using a subquery. Moreover, NOT EXISTS will avoid unexpected results when the source data contains NULL values.

WHERE IS NULL operator

WHERE IS NOT NULL example

Unlike the previous command, WHERE IS NOT NULL, on the contrary, shows only those rows that contain some sort of value in the column in question. In the following example, we are going to select only those rows where the books_read column is not empty:

In the output, you will see only those rows that contain a value in the books_read column:

The EXISTS operator checks if the subquery returns any value at all. Typically, this operator is used to indicate that at least one row in a table satisfies a certain condition.

In the example below,

However, the NOT EXISTS operator is there for us in case we want to make sure whether there are rows in the table that do not satisfy a certain condition. For example, let’s find all products from the Products table for which there were no orders in the Orders table:

There is a separate article in our blog for those willing to learn more about the difference between EXISTS and NOT EXISTS in SQL.

As we know, the WHERE condition value can be any number, text, string, or subquery. Besides specifying the condition strictly, we can set a wider meaning for it by using the comparison operators. One example of a similar function is using the BETWEEN operator. Now, let us review other options to set the condition range.

In our example, we want to retrieve the list of customers with a customer ID lower than 90 who reside in the USA. The query is the following:

As you see, MySQL WHERE is among the most helpful clauses for all MySQL users. The variety of different logical operators lets you focus on the specific portion of data only, filter it correctly, and receive the results you need. Besides, modern professional tools for MySQL databases allow you to perform all tasks faster and easier. They take the burden of manual routines off your shoulders and make the performance much more stable and reliable. To sum up, working with a WHERE statement is not too complicated. However, it requires being familiar with the corresponding commands. The command-line tools are more oriented toward experienced tech-savvy users. On the contrary, dbForge Studio for MySQL can boast an intuitive graphical interface. The intelligent code completion feature will be of use while working with the WHERE clause, navigating the code, obtaining quick object information, and instantly performing syntax checks. Moreover, dbForge Query Builder will be of use to easily build WHERE clauses visually.